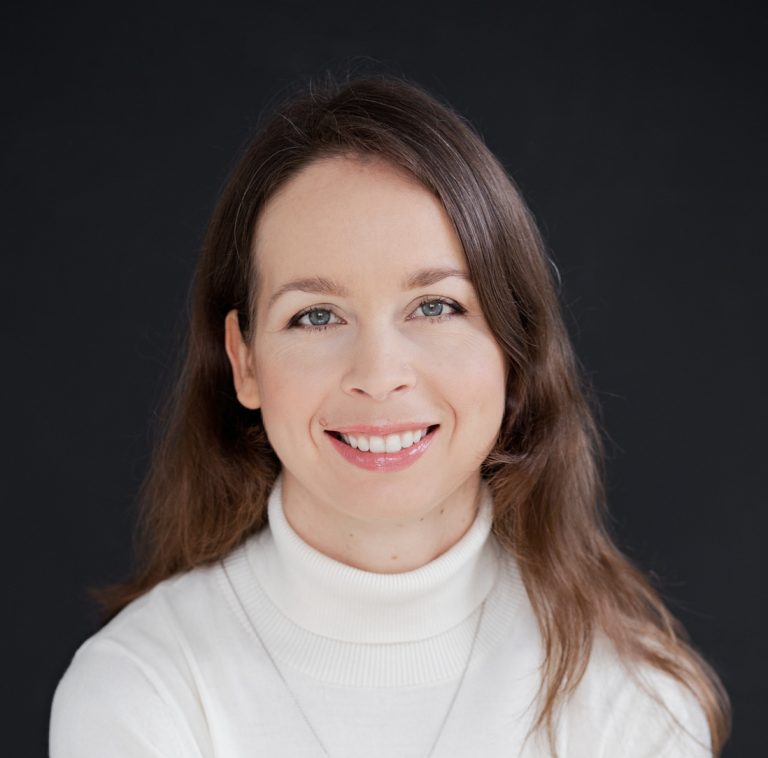 Eve Tamme is a senior advisor on climate policy. Her expertise covers a broad range of policy tools and processes, including the Paris Agreement, carbon markets, carbon removal, the EU Emissions Trading System and climate governance.

Working on climate policy since 2004, she has led the Climate Department in Estonian national administration, advised on climate policy in DG CLIMA in the European Commission, served as a diplomat at the Estonian Permanent Representation to the EU, and shaped international climate policy engagement at the Global CCS Institute.

Eve serves on the Board of Directors at Puro.earth carbon removal marketplace.

She holds a Master of Science in Environmental Engineering from TalTech University.

Eve started her career in 2004 by building and leading the Climate Department in the Estonian national administration. She implemented the EU Emissions Trading System, led an international carbon offsetting program under the Kyoto Protocol, and was responsible for national reporting on climate policies and greenhouse gas emissions.

In 2011, she moved to Brussels and continued her work on UNFCCC international negotiations at DG CLIMA, European Commission. Her duties also included implementing many legislative reforms to the EU ETS in the aviation industry and outreach to third countries to convey the lessons learned from the EU ETS.

Eve joined the Estonian Permanent Representation to the EU as a diplomat, focusing on environmental and climate policy, for the first Estonian presidency of the Council of the EU in 2017. In this role, she led the negotiations between the Council, Parliament and the Commission on the aviation sector under the EU ETS and the Waste/Circular Economy Package, taking both files to successful agreements.

Outside the six-month Presidency, she represented Estonia in negotiations on a vast range of topics, including CO2 standards for cars and vans, sustainable finance taxonomy and circular economy initiatives.

In 2019, Eve joined an international think tank, the Global CCS Institute, as a Senior Advisor on International Climate Change Policy. During her years at the Institute, she led the work on the EU and international climate policy, including the UNFCCC and its related bodies. In Europe, her primary focus was the European Green Deal. On the international side, she engaged in the UNFCCC process — the Paris Agreement, carbon markets, transparency, technology transfer and financial mechanism. She served as an expert reviewer of the Working Group 3 (Climate Change Mitigation) contribution to the IPCC 6th Assessment Report.

Since 2021, Eve has been working with private and public sector clients, providing strategic advice on European and international climate policy via her climate policy advisory, Climate Principles. Her primary focus is on Carbon Markets and Carbon Removal – exploring how the climate policy tools would need to evolve in the years to come.

Eve serves on the Board of Directors at Puro.earth carbon removal marketplace.

She holds a Master of Science in Environmental Engineering from TalTech University and lives in The Hague, Netherlands.

For more details and affiliations, please visit her LinkedIn profile.

This website uses cookies to improve your experience while you navigate through the website. Out of these, the cookies that are categorized as necessary are stored on your browser as they are essential for the working of basic functionalities of the website. We also use third-party cookies that help us analyze and understand how you use this website. These cookies will be stored in your browser only with your consent. You also have the option to opt-out of these cookies. But opting out of some of these cookies may affect your browsing experience.
Necessary Always Enabled
Necessary cookies are absolutely essential for the website to function properly. This category only includes cookies that ensures basic functionalities and security features of the website. These cookies do not store any personal information.
Non-necessary
Any cookies that may not be particularly necessary for the website to function and is used specifically to collect user personal data via analytics, ads, other embedded contents are termed as non-necessary cookies. It is mandatory to procure user consent prior to running these cookies on your website.
SAVE & ACCEPT